Written by
Vigilant teSte
Posted in
Announcements, Look at this 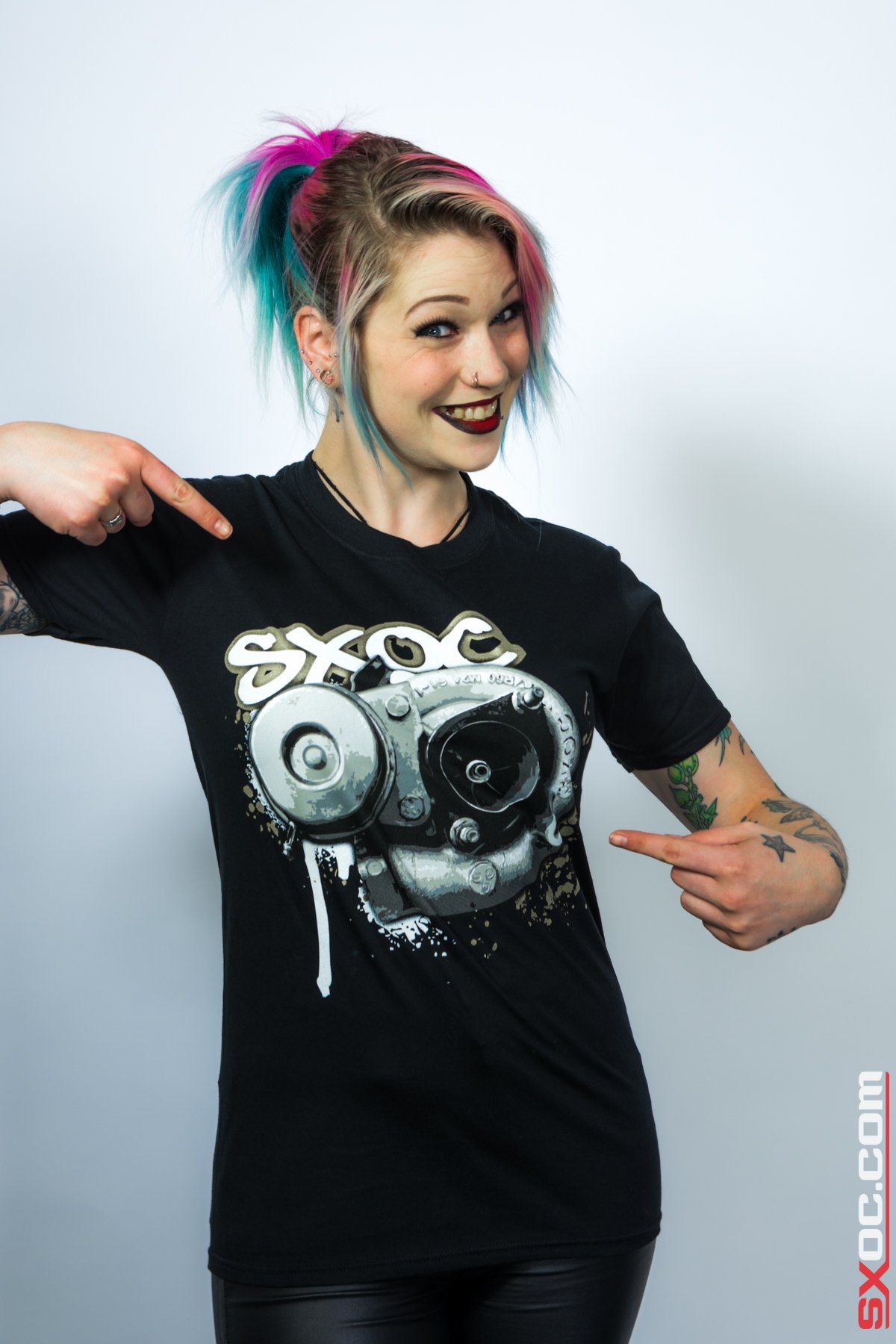 To go with our new SXOC front end we have a secure online shop to buy SXOC merchandise from.

Just go to the shop link at the top of the page to get the full range and you can purchase in a minute or two checking out with PayPal.

For those that do no not use PayPal please continue to PM Vigilant teSte your order or email to [email]merchandise@sxoc.com[/email] and we can sort a bank transfer. Written by
Vigilant teSte
Posted in
Announcements, Events, Look at this

SXOC”s British Drift Championship deals in connection with Team JapSpeed are back for 2013!

Just a short time till Round 1 and to kick off SXOC members can watch the whole weekend of action at Lydden Hill Race Circuit for just £5! Yes….FIVE QUID!! The full BDC 2013 calendar is as follows. This includes the SXOC areas that threads will be run in for our deals

Written by
Rubix_Cube
Posted in
Announcements, Events, Look at this

IF YOU ONLY GO TO ONE EVENT THIS YEAR, MAKE IT THIS ONE!

Do you want all day drifting? Do you want all day grip/track action?

Do you want a kick ass party? CLICK HERE FOR ALL THE DETAILS ABOUT THIS AWESOME EVENT!!